There are bones in my turtle

Working an a skeleton loader, theese are some shots while developing it. 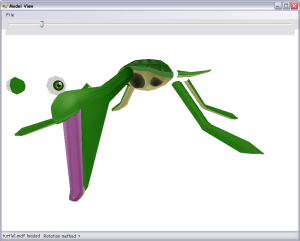 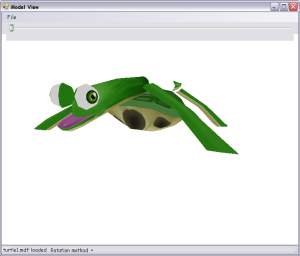 #from wordpress  #fail  #skeleton or (all)

So my bicycle have been trashed for some time now. Since Thursday actually. It really isnt a big deal unless I was attending No More Sweden and bicycle is my only viable transportation. I might have to rent one if it doesn’t get finished. It was actually supposed to be finished this Monday, but they are missing spare parts. That’s right, I bike hard.

Considering my transportation the hardcore game-development, that I entered at the start of this week, hasn’t taken a all that serious blow. Yes I am behind schedule, but not that much. Considering I only had a black screen with no code whatsoever and I now have a almost complete level-loading, collision-detection and game-state code I am might proud

#from wordpress  #fail or (all)

I’m in the middle of adding oculus rift support to my engine, this is what happens when you mix up your matrices: 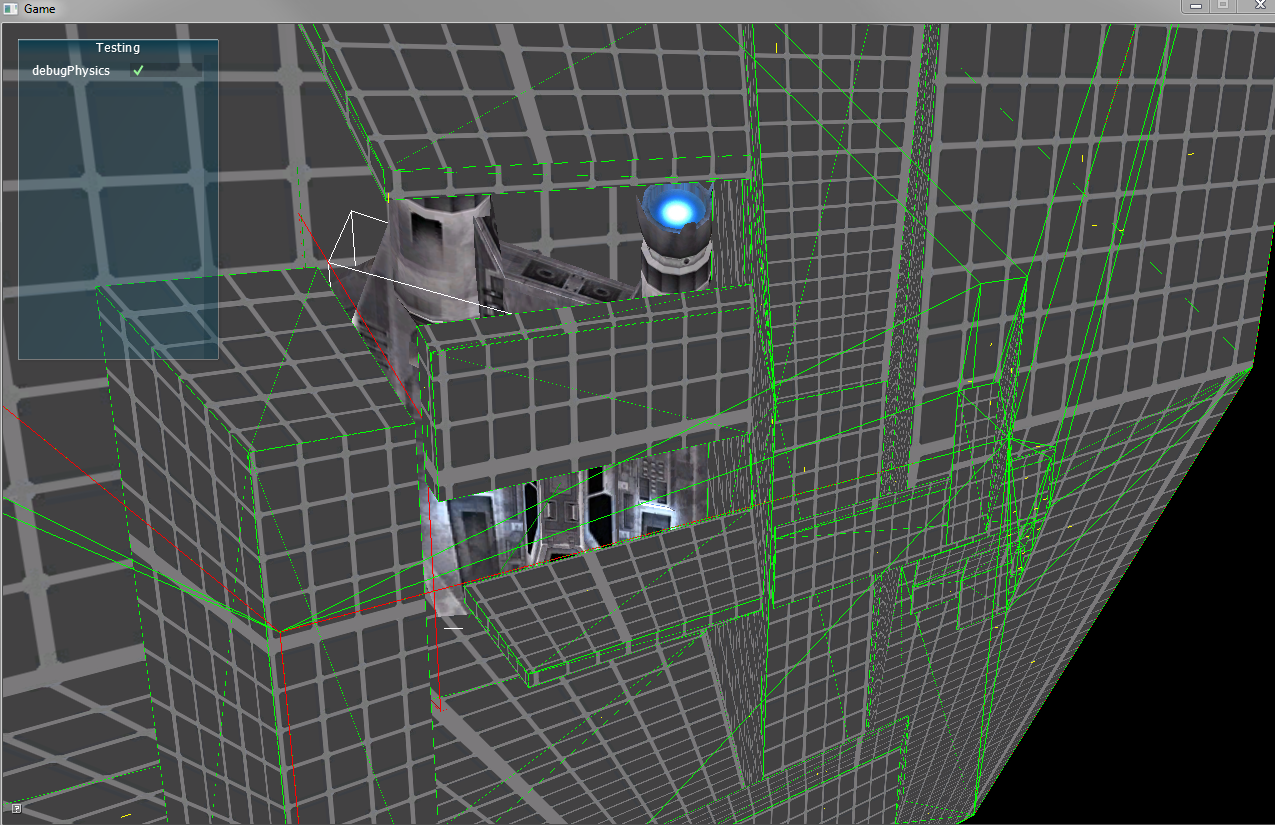