Welcome to my lair. 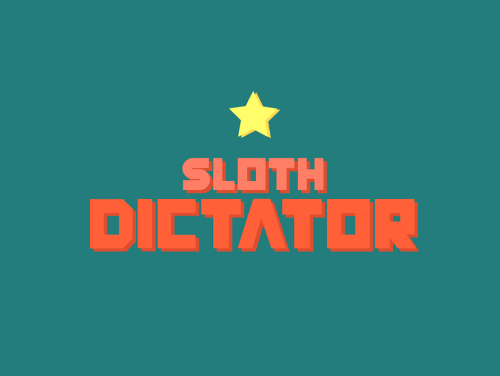 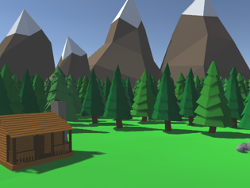 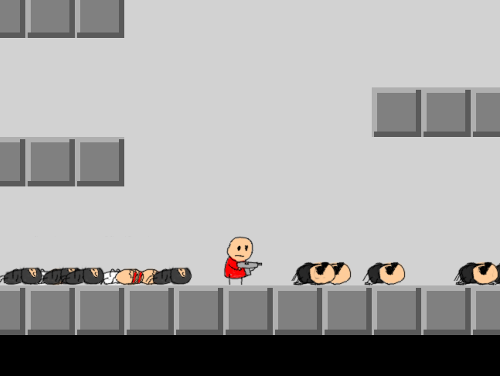 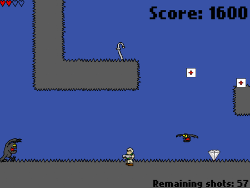 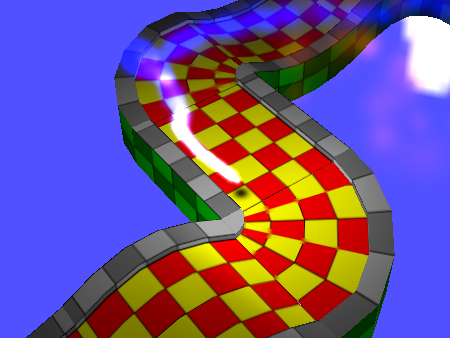 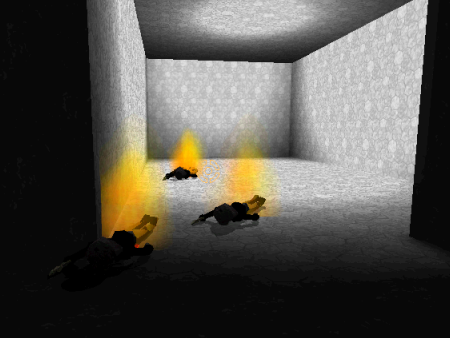 This week I mostly watched star tred TOS season 2, thinking and writing small bits on ride and playing around with the new OpenAI chat system.

This week I continued the work on ride, mostly refactoring and getting a consistent code style. Some more work to be done for sure with PCH and cmake aliases next week.

Adventures in chatting with an AI

I took Open AI: Chat for a spin and it’s easy to get it to write a fictional conversation between one or more people that probably never going to have a conversation. Here are some of theese meetings that I found entertaining. Sorry for focusing so much on Uncle Bob. He’s the name I think the AI would have read most about and the only name I can think of that has written about many various topics that could be discussed with various fictional characters.

Introduction Clean Code, mostly authored by Robert C. Martin, aka Uncle Bob, has come up lately in discussions and apparently it is still being read. I haven’t read it and only read the responses about how bad it is and I’ve read that it’s pretty popular to hate on it and who am I to miss a trend. Join me as I read chapter to chapter and express my feelings and thoughts about each chapter.

Sometimes after I wake up my computer after a hibernate I notice that sound is not playing. A simple fix for this seems to be to restart alsa: