Here you can find various projects I’ve did either myself or with others. 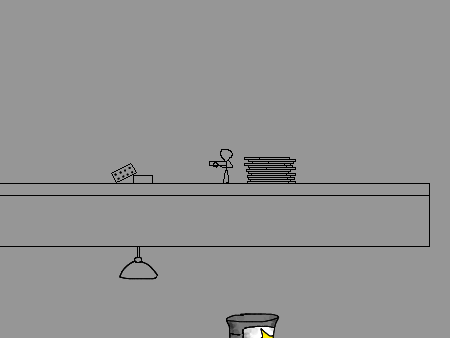 A old gamejam game. There is nothing really that can be done in the game, as I ran out of time, but there was a interesting mechaninc with roundhousekicking as a platform mechanic. 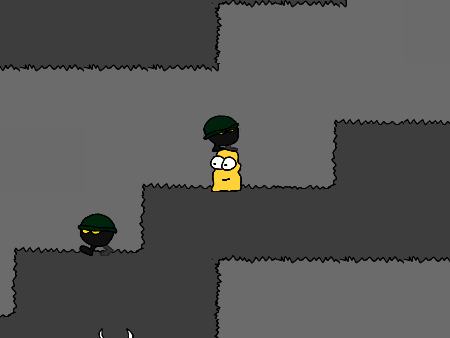 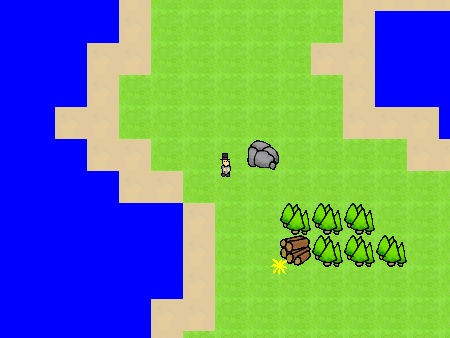 Another ludum dare game. This time I decided that game maker would be a good fit, so of I went. You play as a salesman, pick up lumber from trees and gold from miners and sell stuff but avoid the pirates por be prepared to fight. 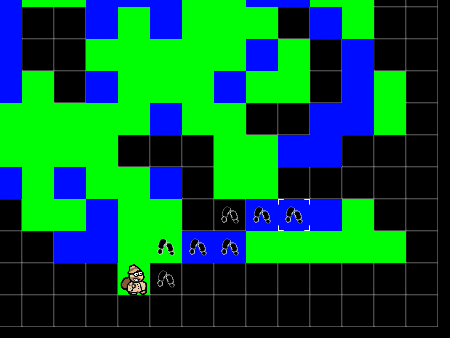 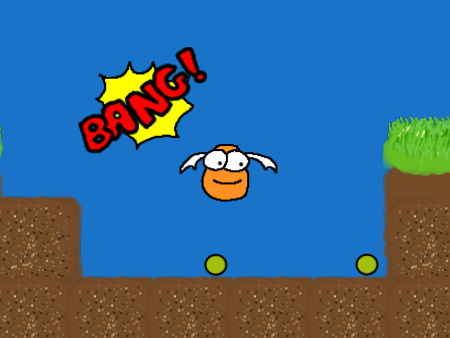 This was my first ludum dare. I managed to get something playable but there isn’t much of a gameplay. Still pretty good for 48 hours and C++ from scratch.

So… In my quest to make a complete game with each engine, this is my second game. My first game was made with a homegrown 3d engine in OpenGL with ODE. This one however is in 2d and uses HGE and bass(through HGE). My previous game was made in a month, this was made in a week. The Game The game itself is based on a really old game for the mac that I liked, and I think it was called The 4th dimension, though I can only find a game dev company called 4th dimension. 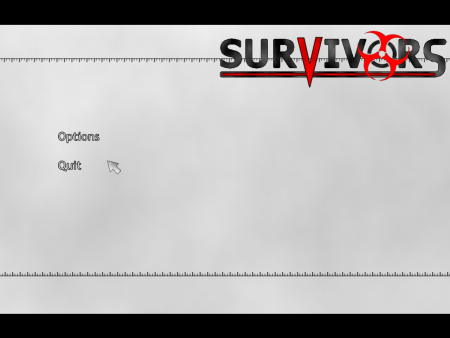 A failed reboot of my previous game Infection.

Lolball is a simple guide-ball-to-the-end-of-the-level type of game with additional features such as particle combos(the explosions and the sprays), jumping, physics, slowmotion and crates. 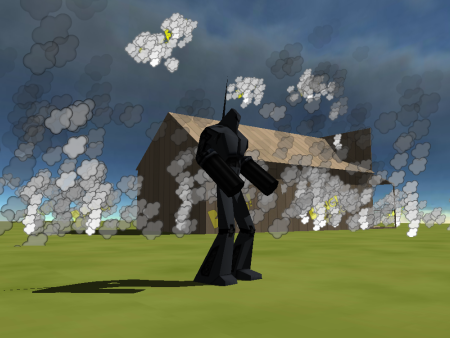 Created for the 4e5 gamedev.net competition, this somewhat ambitious c++ ogree game was made. A bit too ambitious for the time I had available because unfortunatley time ran out and it’s mostly unfinished. It still contains some fun elements.