Thoughts on the artstyle

One idea I’ve been tossing around is the World War 2 with jet engines.

Another design would be steampunk a more inspired design, like from Steamboy. This would require removing or altering some weapons and defence like lasers and shields and replacing the jet engine with a propeller instead, but it would set the game apart from the original Lander in style and allow for more particle effects to be added, and everyone loves particles. 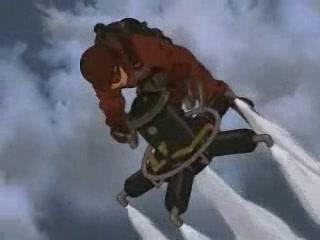